Home > Who We Are > Jean Zhu
Back to top 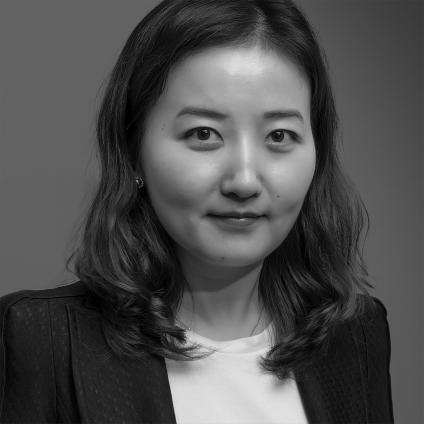 Jean is a commercial and construction dispute lawyer with particular experience in the construction, bond and agency related disputes.

She advises and represents Chinese and international companies on complex construction disputes arising from overseas and domestic projects. Jean also advises on general commercial disputes in international arbitration as well as Chinese domestic arbitrations and litigations. Jean has experience of acting in arbitrations under various institutional rules including ICC, CIETAC, BAC as well as at different levels of domestic courts.

Jean obtained her bachelor's degrees both in law and polymer science from Fudan University, Shanghai. She gained her master's in law from Peking University in Beijing and from Queen Mary University of London, UK. She is qualified in mainland China and passed the PRC National Bar exam in 2009. She also passed the CSDG (Certificate for Specialists in Demand Guarantees) exam certified by the ICC. Jean is fluent in English and Mandarin.